We demand a Better Market Street

What is Bummer Market Street?

The City and County of San Francisco took nearly a decade to create a plan for a Better Market Street. It was a transformative plan for the street at the heart of the city. Now they want to rescind on key elements of the plan – particularly impacting the safety of pedestrians and people on bikes. To make matters worse, the new plan does nothing to address the inequities experienced by those who live around Midmarket, nor the many small business owners.

We shouldn’t give up on Market Street

It’s not all bad! Muni, ADA upgrades, and maintenance are very important and need to happen. But our concerns are significant.

Myth: A separated, protected bike lane would be over capacity from day one.

Truth: While the previously proposed separated bike lane may be busy at peak rush times, people on bikes would have had a choice whether they wanted to use the bike lane or the general traffic lane. In the new “2020” design, cyclists do not have a choice, they must use the traffic lane shared with taxi and delivery trucks.

All people who choose to ride bikes on Market Street deserve to be safe – this includes people who work swing shifts, novice cyclists, and those who need to ride on Market during off hours.

Myth: COVID-19 has been difficult on merchants, therefore building a bike lane would put further stress on merchants along the corridor.

Truth: There is no doubt the last year has been catastrophic for small business and they need our help. However, this excuse for not building safe infrastructure is disingenuous. The sewer rehabilitation, utility work, road resurfacing, and transit construction is still going forward.

To be blunt, there is still going to be significant construction, even without the protected bike lanes. Furthermore, as SFMTA’s quick build projects have demonstrated, separating people on bikes from other vehicles can be accomplished in ways other than extensive construction projects.

Myth: Private cars won’t be on Market Street, so it’s safe for pedestrians and people on bikes.

To make a Better Market Street, we need obvious improvements (signage, forced turns, etc) that make it known to all road users that private vehicles do not belong on Market Street. Police enforcement is expensive, inequitable, has not been effective, and cannot be the main deterrent as it is today.

Truth: Let’s face it – “Better” Market Street Phase 1 as proposed will still cost almost $104 million! That’s a huge amount to spend while not even doing what the original project set out to achieve. Part of the problem here is that there is essential maintenance that needs to happen regardless of whether or not the project moves forward, but it’s all being lumped into the Better Market Street project.

Even if the original project plan isn’t built, that does not mean SFMTA cannot take less expensive or interim steps to make crosswalks safer and protect people on bikes.

We need your voice

Sign our petition to tell the City of San Francisco that Bummer Market Street is not enough.

We cannot delay on a Better Market Street

What else can I do to help?

You can view renderings and more project details on the official Better Market Street website. They also have an option to sign up for official updates from SFMTA regarding the project.

Write your district supervisor and Mayor London Breed to let them know that Bummer Market Street is not an option.

Sign our petition and we’ll be sure to send you important updates.

The SF Bike Coalition and Walk SF both have campaigns to demand that Better Market Street lives up to the original project goals. Support them!

What people are saying

People for Better Market Street · 1 year ago
@BummerMarketSt
Market Street serves its highest purpose when it brings people together for civic engagement. https://t.co/wayrUqAxQ6
View on Twitter
ℝaul ∈ 🥑 🚲 ❤ @RaulingAverage
I was 🚲, and saw this protest on Market St.
Free Burma Action Committee - SF https://t.co/vqPjIvhe9X
0
2 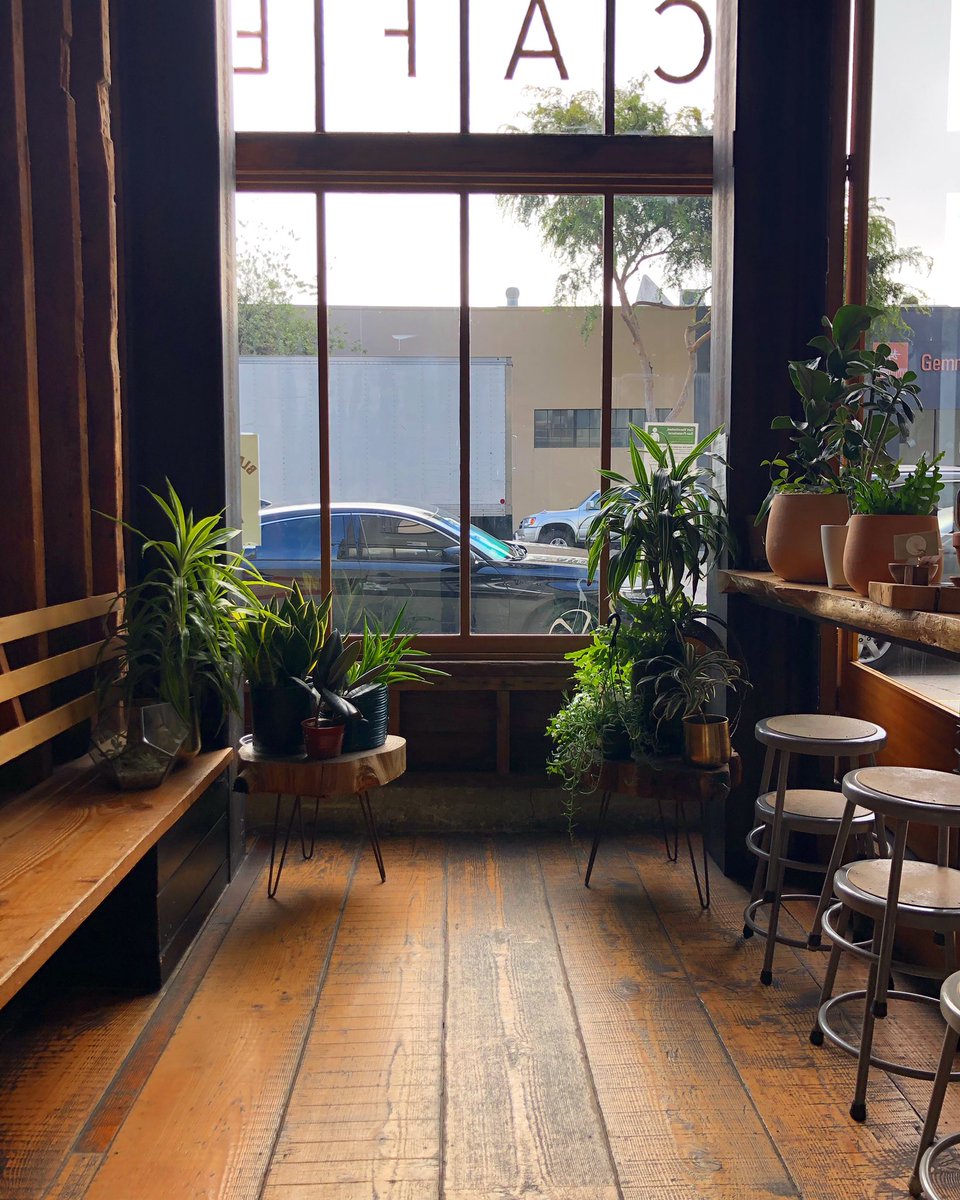 Paul Valdez 🚲🏳️‍🌈@paulvaldezsf
A cute man rode next to me on Market Street. He exclaimed, “You have a lovely bike. It’s beautiful.” Then he rode off. Lesson here: Share the love today. https://t.co/3PLA6fMxpS
0
3

People for Better Market Street Retweeted · Joanna Gubman 🐢🚲
@JoannaGubman
Today I biked down Market to the Ferry Bldg. Navigating the cars, I saw zero giant signs telling drivers they're not permitted, nor any forced turns. @sfmta_muni could try harder! Car free Market St is *better*, but neither current state nor future plans are anywhere near *good*.
View on Twitter
1
0

People for Better Market Street · 2 years ago
@BummerMarketSt
The only way to achieve Vision Zero is to remove armed enforcement and redesign our streets to be self enforcing. This includes Market Street, where policing has been ramped up since the end of March. #VisionZero https://t.co/AMng93g3FC
View on Twitter
Talia Lavin@swordsjew
cops shouldnt do traffic enforcement
0
7

Help our campaign by sharing your photos and videos of Market Street.

This website is not affiliated with any organization, group, or government agency.